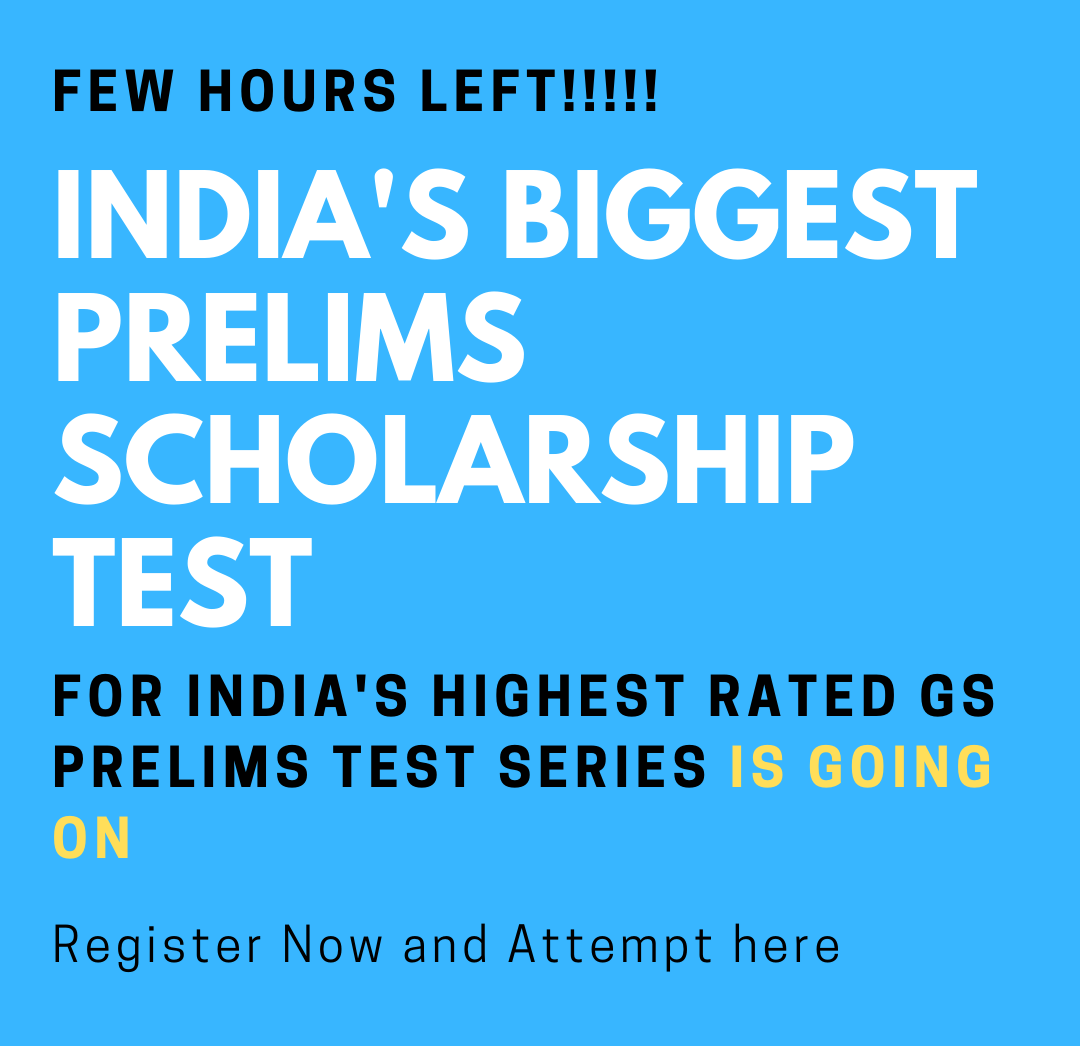 Defence export of the country

Based on the value of Authorization/Licence issued by DDP to Private companies and actual export by DPSUs/OFB the export value during the last three years is as under:

Outsourcing is used as a strategic tool to achieve cost benefits and helps in complementing the strength of private sector to build a strong industrial base. It also helps in meeting the delivery schedules and is therefore done by DPSUs and OFB.

This information was given by Raksha Rajya Mantri Shri Shripad Naik in a written reply to Shrimati Ambika Soni in Rajya Sabha today.